The IXth international film festival “Al Ard Doc Film Festival”,  on Palestinian and Arab documentaries, ended on the 19th February. For the first time the Association Friendship Sardinia-Palestine has decided to turn the film show into a film festival, awarding four prizes and one special mention. A wide turnout of the public accompanied the projection of 32 films on Palestine and on the Arab world (26 of which run for the competition and the remaining 6 were out of the competition). The jury, which evaluated the good quality of films, was composed of Antonello Zanda, film critic, Felice Tiragallo, visual anthropologist, Monica Maurer, film-maker, Ibrahim Nasrallah, Palestinian poet and Giuseppe Pusceddu, artistic director of the festival.

The prize for the Best Documentary was awarded to Gaza Hospital by the Italian film-maker Marco Pasquini (The prize has been awarded to: Gaza hospital by Marco Pasquini for representing with a solid film language the history of Palestinian refugees in Beirut and the tragedy of Sabra and Shatila, by highlighting the episode of the Gaza hospital as an architectural metaphor for the problems of an entire population. The walls, everyday gestures of the people as well as the streets all become witnesses of a collective memory that the film revives in the screen generating a strong emotion).

The Al Ard Award for the best Palestinian documentary was gone to Samir Abdallah and Kheridine Farouk’s film Gaza…Strophe (The prize has been awarded to: Gaza… Strophe by Samir Abdallah and Kheridine Mabrouk for denouncing the war crimes committed during the operation “Cast Lead” in Gaza during the winter of 2008/2009. The film was awarded this prize for using a poetic film language to give voice to a population that does not want to lose its own roots).

Special Mention from the jury goes to the film Inshallah Beijing! by Francesco Cannito and Luca Cusani (Inshallah Beijing by Francesco Cannito and Luca Cusani managed to present a different project by turning a documentary into a dramatic film, by presenting unusual characters in a difficult everyday Palestinian context. The Palestinian team which runs for the Olympics had to compete without having any logistical possibilities, no gyms nor instruments which all other competing teams could count on. Nevertheless the members of the team insist dreaming on making their way to the realisation of their objective, although they are well aware of the distance between them and their dream). 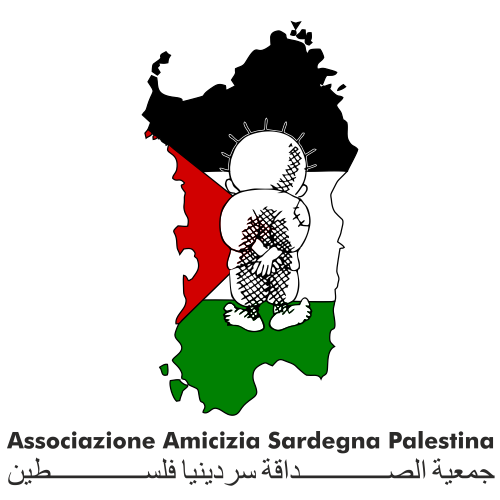 Israel has approved the construction of 50 new homes in a West Bank settlement and announced plans to expropriate more Palestinian land. […]