Barack Obama has welcomed what he called “positive movement” in a speech by Israel’s prime minister, saying that it paved the way for the restart of “serious talks”.

“Overall, I thought that there was positive movement in the prime minister’s speech. He acknowledged the need for two states,” the US president said of Binyamin Netanyahu’s Sunday speech.

He acknowledged that “there were a lot of conditions” placed by Netanyahu for the creation of a Palestinian state, but added that Israeli and Palestinian conditions could be addressed in negotiations. 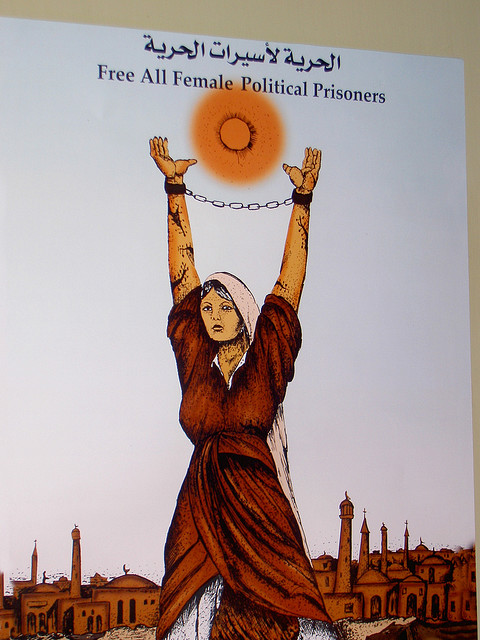