The Jury of Al Ard Doc Film Festival XIV Edition, made up by:

On the 11th March 2017 decided to award the following films, screened during the XIV Edition of Al Ard Doc Film Festival:

-Coffee for All Nations, by Wafa’ Espvall because it expresses the strong relation between the Palestinians and their land, despite the violence which they are subject to. This film shows the true reality of the Palestinian struggle for the land.

-Emwas ..Restoring Memories, by Dima Abu Ghoush, because by narrating the history of the destruction of Emmaus, it is an attempt to save not only a culture which is in danger of being forgotten, but also the memory of its inhabitants and their willing of return to their homes.

-The Wanted 18, by Amer Shomali, because through an innovative narrative, it focuses on a particular moment of the struggle of Beit Sahur during the Intifada.

-Death Tunnel, by Mohamed Harb because it narrates what happens inside tunnels through a direct technique, proving the strength of the struggle and the strong will to survive of the Gazawi.

Award for the Emerging Film Director:
The Bitter Ink, by Elia Ghorbiah because it highlights the role of the literature in the resistance and in shaping the real identity of the Palestinian people.

The Jury’s Special Mention goes to:
Encounter with a Lost Land, by Maryse Garghour, for her ability to trace and twist the history of the Palestinian city of Jaffa before 1948 with the personal life of the characters. The film is both the result of a detailed analysis of the memory and a very important historical document.

The Audience Award goes to 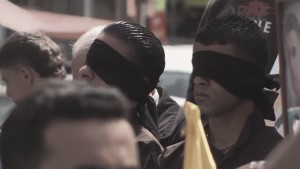 Associazione Amicizia Sardegna Palestina decided to give a Special Mention to Sahera Dirbas for her commitment in recovering the oral history of Palestine and for her support to some young women film directors and to Al Mayadeen Television for its efforts in covering the Palestinian cause. 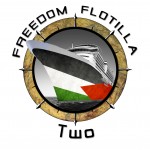 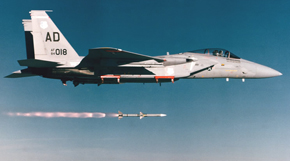 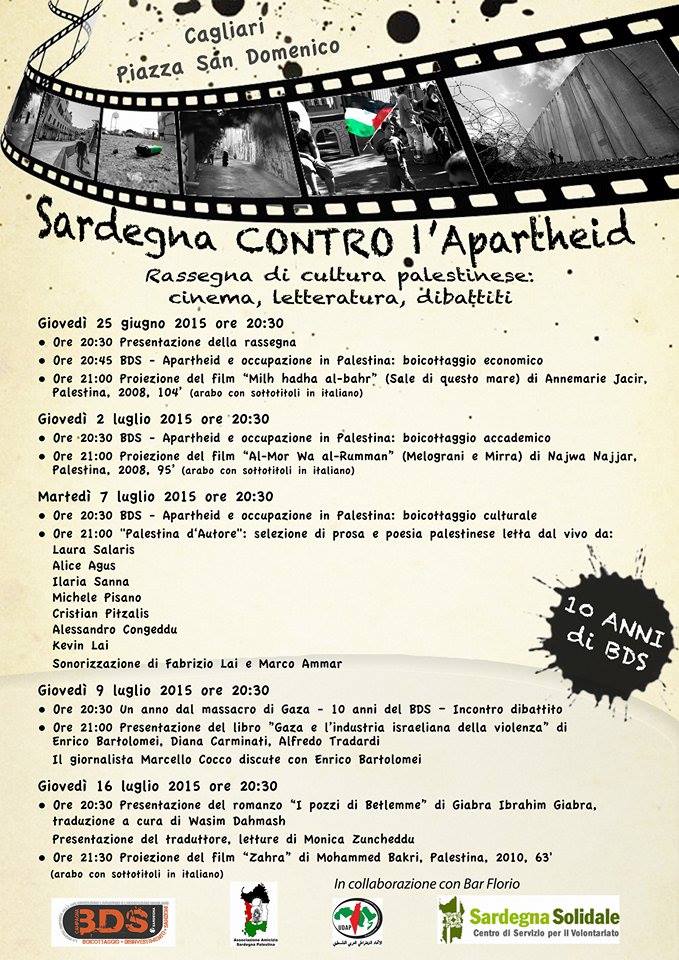 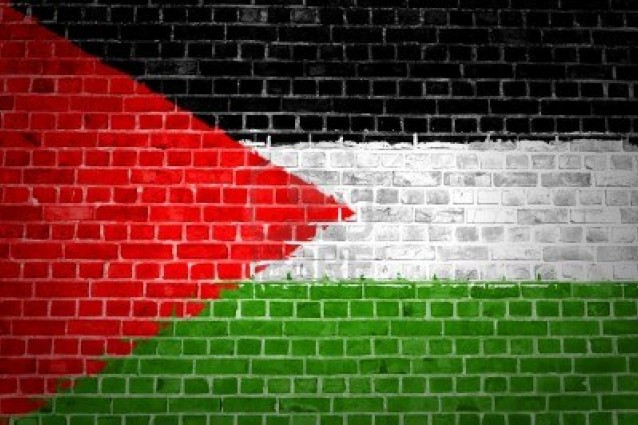