The Aim of the conference

The PNDM has decided to organize this conference as part of the founding process of the movement. It follows up the movementâ€™s first national preparatory conference, which called for the establishment of the PNDM and working groups to develop the appropriate organizational and ideological foundations. It also called for the PNDM to reach out to the people and civil society organizations at the national level, and to lean from the experiences of others at the international level.

The crisis of the left and progressive forces began in the 90s as a result of a multiplicity of factors, which must be addressed if this trend is to be successfully reversed. The PNDM bases its strategizing efforts not only on an analysis of the national developments within the Palestinian struggle, but also on an analysis of the dramatic changes that have occurred globally since the fall of the Berlin Wall.

The discussion with leftist and progressive forces that have successfully developed responses to the recent developments, both within their respective countries, as well as on a global scale, is thus an essential part of the foundation process of the PNDM.

We hope that this conference will allow us to: 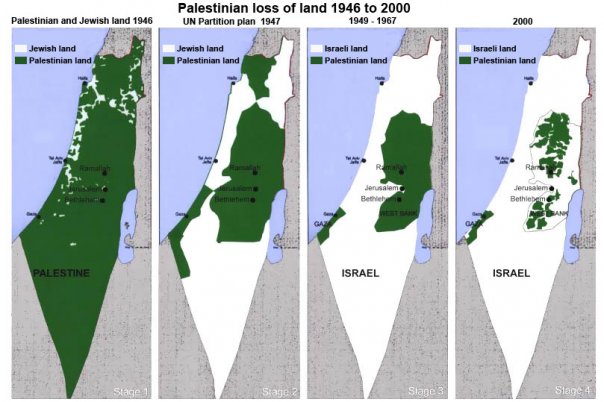 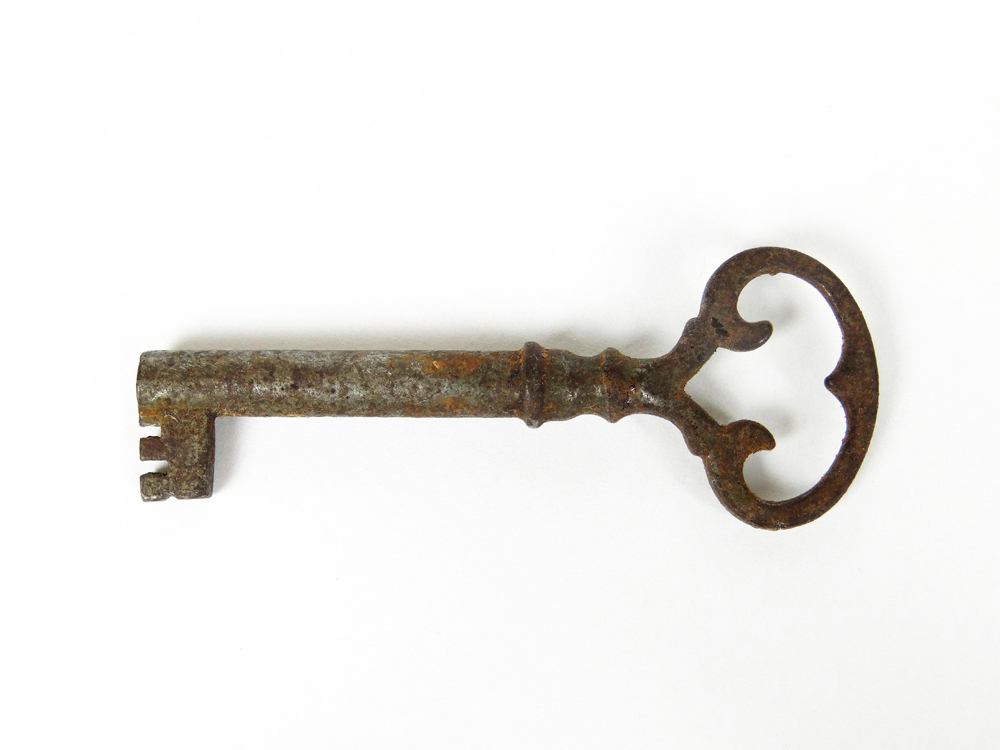